Belgrade is the capital and the largest city of Serbia. It is located around 200 kilometers south of Subotica at the confluence of the Sava and Danube rivers. The oldest buildings in Belgrade date only from the 18th century, due to frequent wars and destruction. Elements of Neo-Byzantine and art nouveau can be found in the architecture of Belgrade as well as influences of neoclassicism and romanticism.

The Museum of Contemporary Art was the first Contemporary art museum in Europe. It has a collection of around 3500 works including Andy Warhol, David Hockney, Roy Lichtenstein and others. The Military Museum houses more than 25000 military exhibits dating as fat back as to the Roman period. The Nikola Tesla Museum had been founded in 1952 and it preserves personal items of Nikola Tesla, around 160000 original documents and around 5700 personal other items including his urne.

Belgrade if well known for offering a vibrant nightlife. Its night clubs are open until dawn and can be found throughout the city offering a friendly atmosphere and cheap drinks. Belgrade was placed at the 1st spot among the top 10 party cities in the world in the Lonely Planet “1000 Ultimate Experiences” guide of 2009.

There are many parks, monuments and recreational complexes in Belgrade as well as many historic areas and buildings such as Skadarlija, Kalemegdan Fortress, Knez Mihajlova Street, the Old Palace and the one of the largest Orthodox Churches in the world, The Cathedral of Saint Sava. 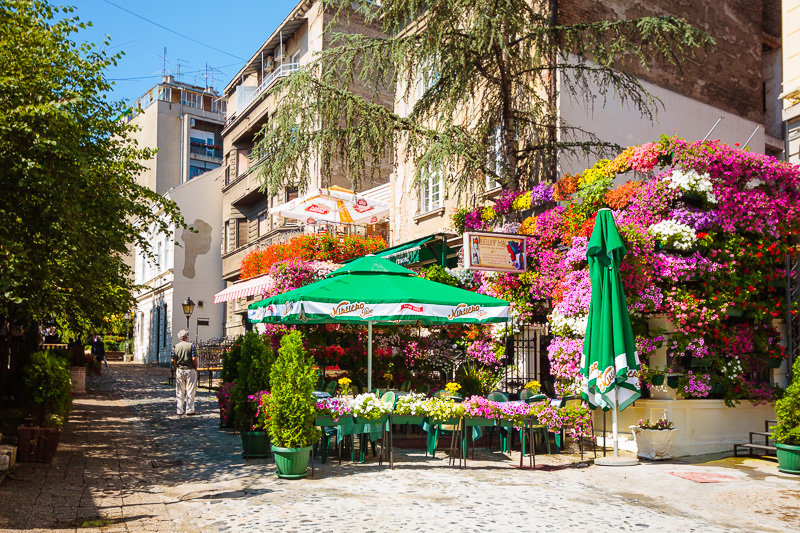 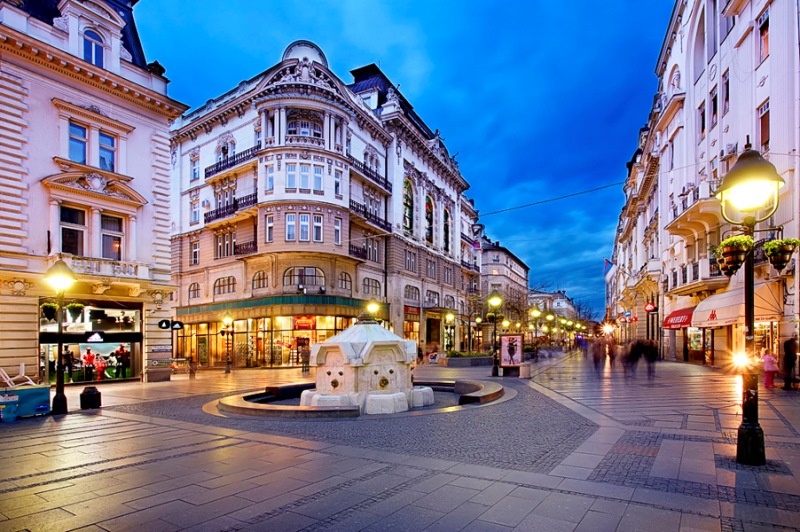 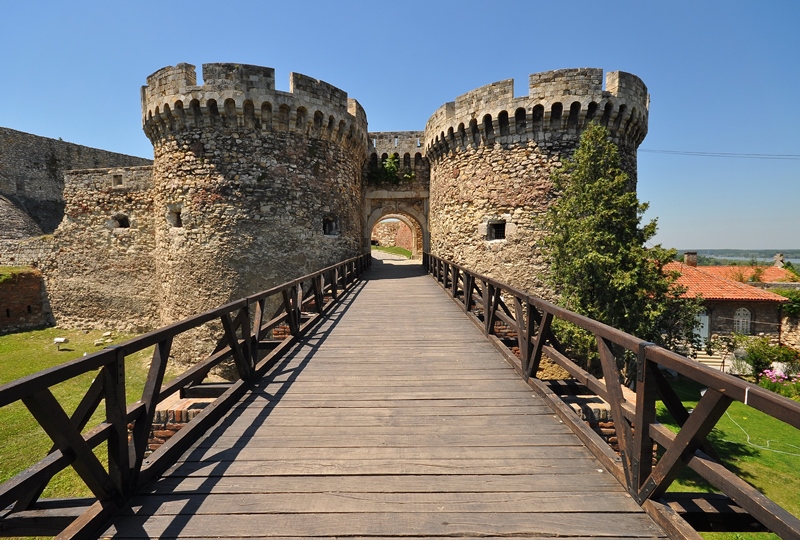 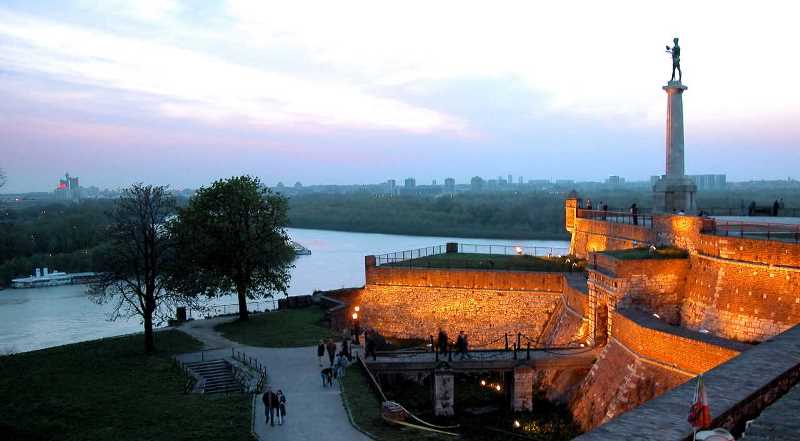 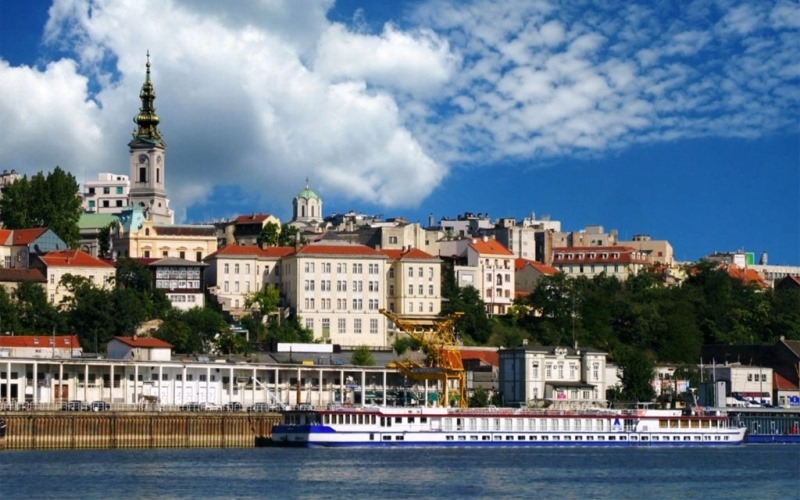 Belgrade offers plenty to its visitors, and people of all ages can find plenty to do in Belgrade whether they are interested in having fun, indulging in local cuisine or exploring cultural and historic monuments. It is a city well worth visiting and checking out.